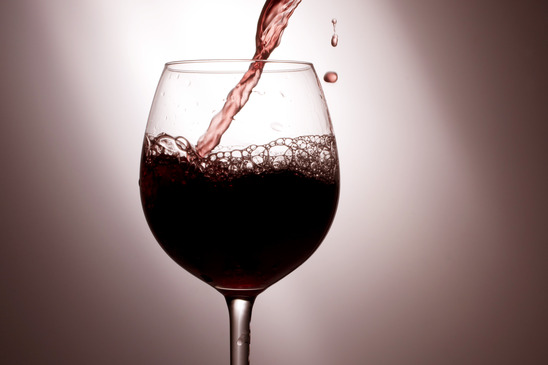 I was at a conference for work in Vancouver B.C. this weekend. While there I met a guy named John who works with a Christian organization that serves those who participate in action sports. After talking for a while we realized we both shared a lot of common interests and decided to get lunch together during one of our lunch breaks.

When we got to the pub I ordered a lamb burger that sounded amazing. When the server took my order I made some special requests; I asked if the burger could be made on a lettuce wrap instead of a bun and I requested no fries. As is often the case when I go out to eat with people, John asked why I made the unique requests. I told him that I was diagnosed with Ankylosing Spondylitis, a terrible form of arthritis, a little over a year ago. It took doctors a year to come to a diagnosis while suffering through serious and chronic pain. I explained to him that I have been able to help manage the pain over the past year by changing my diet and exercising.

I shared what the journey of two years of chronic pain has been like for me. I also shared what it is like to live with a diagnosis – something that is relatively new for me.

After finishing lunch (and yes, the lamb burger was amazing) I could tell that John had something on his mind that he wanted to share. I wondered if he was going to share or if I was reading him wrong. Sure enough, I was right. John had something to add to our conversation on suffering…

John told me that he was diagnosed with early onset dementia and has suffered through serious memory loss for the past four years and his future prognosis isn’t good. I was shocked; a hip young snowboarder with a wife and kids suffering from early onset dementia.

I was immediately reminded of something my friend Doug told me last year when I was struggling through my diagnosis (interestingly enough, Doug was diagnosed with Ankylosing Spondylitis almost thirty years ago). He told me that everyone has a “cup of sorrow” they have to drink from and it just happens that he and I both have to drink from the cup of chronic arthritic pain.

While sitting at the table looking at John, someone who was a perfect stranger a few hours earlier, I realized just how true Doug’s words were. Everyone does have to drink from a cup of sorrow; it’s part of life. While our pain and suffering at times feel like death, the courage to share our sorrow with another is paradoxically life giving.

In a world of pain and suffering that often leaves me with more questions than answers, Jesus offers humanity to drink from his cup of sorrow – the communion cup. In that cup we are reminded that God suffers with us. Just like John and I offered our sorrow to each other, Jesus offers us his. In a world that often feels lonely, especially when dealing with our sorrows, Jesus pulls up a seat at the pub and says, “me too.”

Thank you John for sharing your sorrow with me and reminding me that God says “me too.”

One thought on “Cup of Sorrow”